THE SUCIDE TREND IN UYO 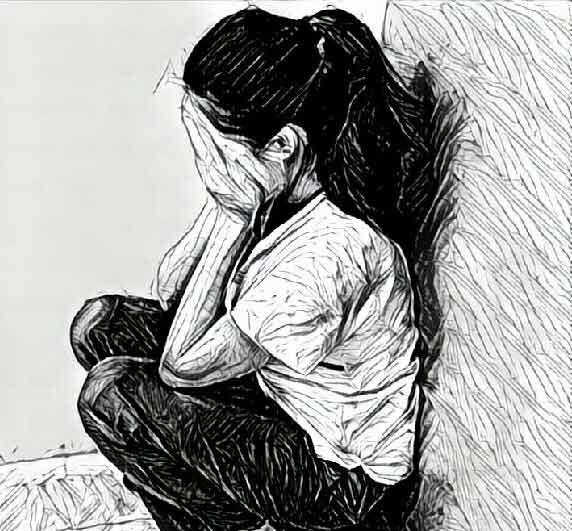 So the act of people posting suicide notes on Facebook is slowly becoming a trend, few days ago a lady known as Rubygold Olamide also known as Scribbled Pen posted a suicide note on Facebook well from the comments on her timeline seems she succeeded. And about 4 days ago another lady Dorothy Etim Edet also posted a suicide note on her birthday and had people reached out to her, current speculations is that the attempt may have been faked due to a video that was posted.

Let's cut the chase, we need to ask ourselves why the cases of suicide are becoming rampant in society? why are young people killing themselves? Depression is real and we need to be more open about talking about it.

So who are they leaving their depression for mbok?

I THINK SHE FELT BETRAYED

WOULD YOU FIX IT OR LEAVE IT?

IF TABLES WERE TURNED